The Art of Comedy Wednesdays

Laugh on The Boat Night

The Art of Comedy Wednesdays 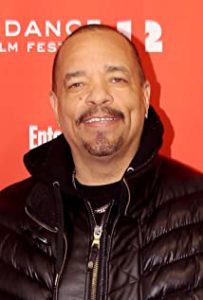 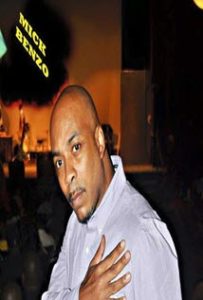 The Art Of Comedy Official Photographer

Carl L Smith lll aka Blaksmif – Based out of New York City, Known as Mr Grindking, A man with many hats in the entertainment biz such as a Booking Agent, Artist Manager, A&R record exec and now he is currently known as a celebrity photographer. Carl became passionate about photography in late 2000’s and decided to refine his craft hands-on as a apprenticed to veteran celebrity photographer Ronnie Wright. Carl has also been inspired and / or mentored me over the years by veteran photographers such as Ernie Paniccioli, Joe Conzo, Derrick Williams, Erskine Issacs, Kenya Smith, Louis Mendes, Walik Goshorn and the late great Gordon Parks to name a few.

JUST DOWN TO EARTH I DON’T TAKE NO SHIT AND LOVES MY PARTY PEOPLE SO I GIVE MY ALL AT ANY EVENT.